skip to main | skip to sidebar

Pictures for "Poems for American Girl with a Czech Surname" 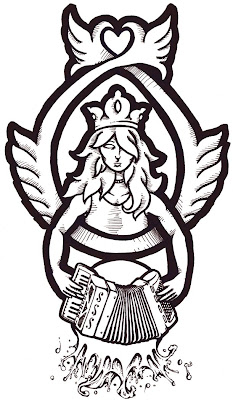 I am working on a large series of illustrations to be paired with poems written by Jeremy Barr.
See: Jeremy's Blog

The title of the book, which is a collection of poems, will be called: "Poems for American Girl with a Czech Surname". All the illustrations are visual interpretations of his literary pieces, which challenged me as well as helped me improve a bit as an artist. At this point it is unclear as to when exactly it will be released, but I expect to be done with all the illustrations in the beginning of 2009, hopefully with independent printing done and copies available by Summer 2009. 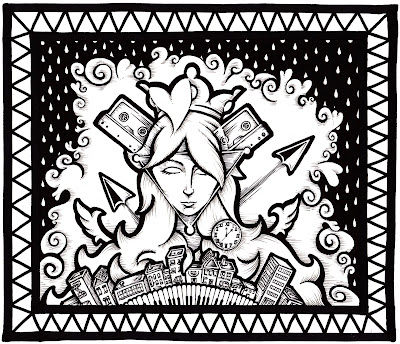 All images are © T.M. Jacobs. All images and artwork are covered under copyright law. All rights to images/artwork are retained by the artist. IMAGE LICENSING inquiries welcome.